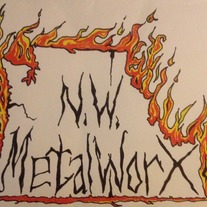 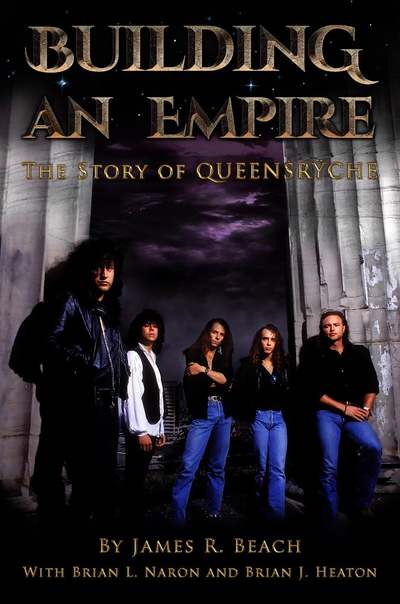 Building An Empire: The Story of Queensrÿche (Trade paperback)